Wimbledon has started, running through to the 16th where Andy Murray will once again hope to be in with a chance of claiming a hat trick of Wimbledon wins under his belt – despite a troublesome hip injury putting a threat to his chances of Wimbledon glory once again.

Murray said he was feeling “good” after practising three times on Friday June 30th, as he recovers from a hip injury which saw him pull out of his final Wimbledon warm-up match.

Murray, 30, has been suffering from his hip problem due to possible twisting and flexing of the hip on a relatively constant basis during his career, intense training from a young age making him become one of the world’s best – does unfortunately take it’s toll with injuries to the body.

It’s not uncommon for amateur/younger tennis players to be affected by these types of hip problems either, but the good news is you can manage your injuries to a certain degree if one of your hobbies happens to be a game of Tennis down your local club.

Trying out different surfaces such as clay/grass/concrete (depending on the courts on offer at your preferred playing spot) can also be helpful, this can help avoid muscles imbalances that might develop if you were to stay on one surface. 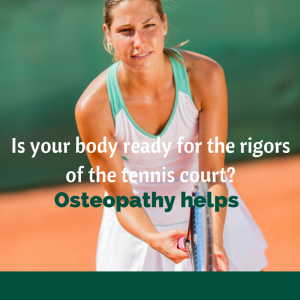 If the problem persists after two or three weeks it might be time to seek the help of a professional. Here at Rivermead Osteopaths, we can help with your pain – 14 million people in the UK alone suffer from various types of pain throughout their body and we’re here to try and put that right.

We’ll be keeping a beady eye on the events of Wimbledon over the coming weeks backing Andy Murray all the way! Our man started his title defence on centre court on Monday and we hope there is no recurrence of his injury – otherwise he’ll have to pop by and pay us a visit at Rivermead Osteopaths!

An osteopath may be the answer to your prayers – Call 01245 280636 today to see if your problem can be helped by osteopath Claire Thomas – alternatively you can email us via info@rivermeadosteopaths.co.uk.

RELAXATION IS IMPORTANT TO TRY AND DO REGULARLY

There are many different techniques to aid relaxation. Relaxation practice can aid anxiety, depression, pain and sleep problems. One option – focus on relaxed, deep breathing. Ask for advice next time you’re in the clinic. 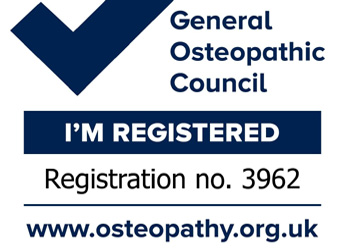 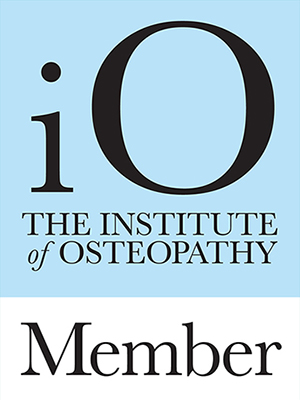 Our Location on Google Maps >